All the Latest New Development Property in Birmingham

The Axium is situated in a fantastic location in the centre of the UK’s dynamic second city. Birmingham is an economic powerhouse that is poised for even bigger growth. The city is also bustling and vibrant allowing a perfect
work life balance.

Southside Residencies is a boutique development of 116 contemporary apartments in bustling Southside, a district of central Birmingham filled with rich multi-cultural heritage.

This renowned cultural quarter is home to some of the most talked about names in the arts and theatre world (Birmingham Royal Ballet, The Hippodrome), along with a wide array of bars and restaurants, artisan retailers and independent businesses. 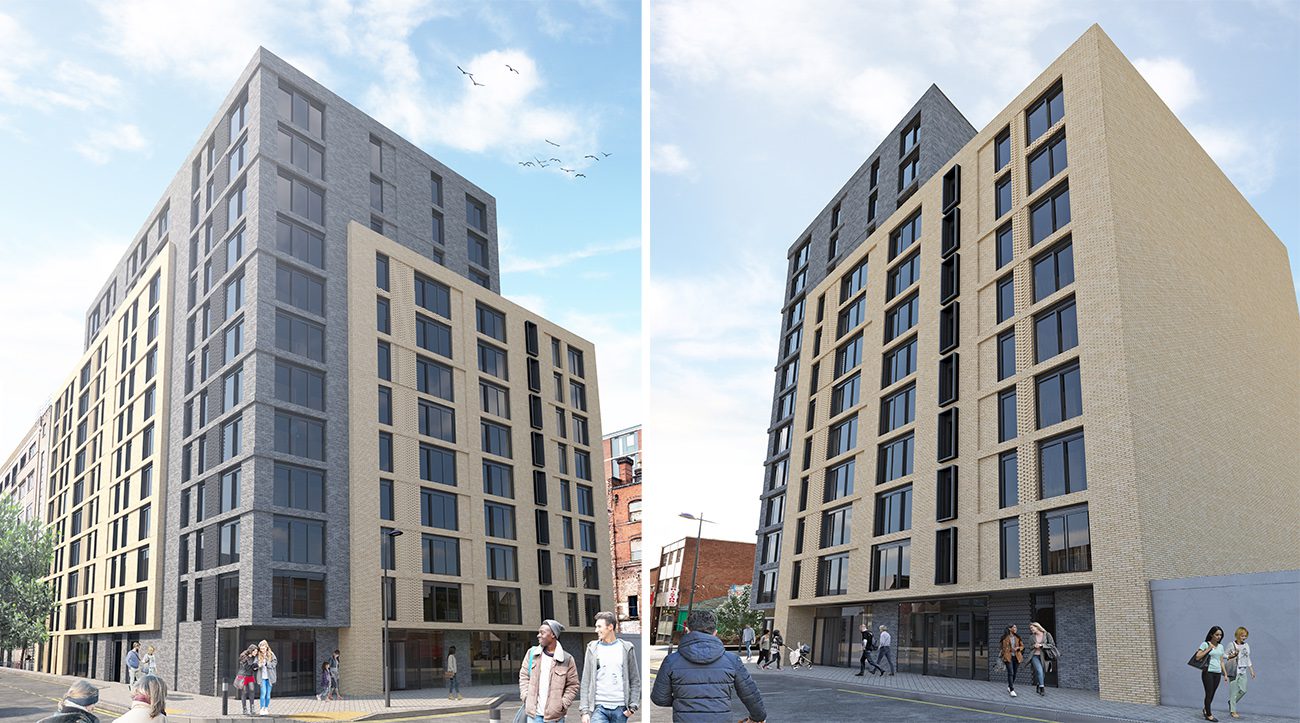 Billions of pounds have been put into developing new areas of Birmingham, making the city a fantastic prospect

In the first six months of 2017, house prices in Birmingham rose by 6.1pc – more than in any other UK city, according to Hometrack. And last year, the West Midlands city was named the sixth best in Europe for investment prospects (London did not even make the top 10) in the PwC and Urban Land Institute Emerging Trends in Real Estate report.

To see a place on the up, you only need to emerge from New Street station – “where Birmingham investment property change in fortunes began, by creating this massive, impressive gateway to the city”, says Peter Smith, residential development associate at Knight Frank.

Large parts of Birmingham are undergoing massive regeneration, with billions of pounds already pumped into developing new areas such as the residential and retail zone of Smithfield, and a new cultural quarter in the east.

HS2, the high-speed rail line that will connect London Euston to Birmingham, Manchester and Leeds from 2026, is never far from people’s lips when explaining the current buzz surrounding the UK’s second city. A further £1bn investment will create several new neighbourhoods around the new Curzon Street HS2 station over the next 30 years.

Investors should focus on the city centre, says Mr Smith. “The core, within the ring road and including the business district and shopping district, is booming – not purely on a price scale, although we are seeing 5pc increases year on year, but in terms of the number of companies moving to the city.

“Deutsche Bank and HSBC are among the organisations setting up head offices in Birmingham; and HM Revenue & Customs is elocating 4,000 staff to the city.”

Mr Smith says: “People moving here with their companies want to live in the core. We are seeing a high number of repeat investors from London and the South East wanting to get their hands on anything in this area. They see it as a safer bet than London and with much more room for profit growth.” One-bedroom flats typically cost £170,000 and two-bedroom £225,000, and city centre investors can expect 5.5pc to 6pc yields.

Two new city centre developments show the level of demand. Mr Smith says: “One near New Street station sold all 29 apartments in 10 days. The other in the business district sold so well after the ‘launch coming soon’ announcement that the launch event never even happened.” He is marketing flats from £145,000 in The Bank, ideally placed for HSBC’s new HQ and, with two towers of 27 and 31 storeys, Birmingham’s tallest residential building.